Windows 10 users are now stuck with new warnings. In recent months, Windows 10 issues are getting stronger and frequent. Microsoft is working hard to keep the pace. But it looks like troubles are following Windows 10 everywhere. The new update of Windows 10 is causing a spike in CPU usage. Microsoft releases the new update which was said to be a reliable solution for current issues. But the update itself becomes a huge issue. 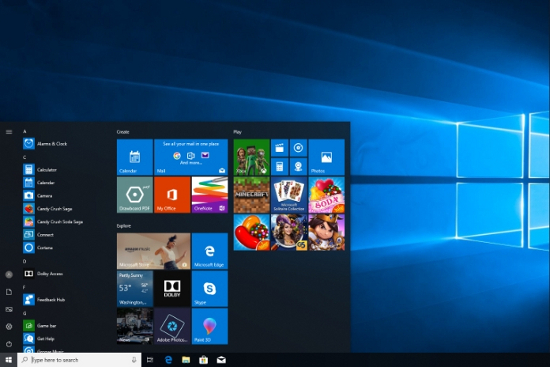 When Windows 10 users hit the “Check for Updates” button; they find a new update and click immediately on the Download and Install Now. Windows Update KB4512941 arrives with various fixes like black screen problem and Windows Sandbox. But this update affects the Cortana. After this update, Cortana is taking about 40 percent CPU cycles along with more battery life! However, Microsoft acknowledges the bug but stated that they are unaware of this issue. Microsoft claims that only a few users get affected by this bug. It looks like they are making affords for fixing the bugs, but new updates take it all wrong.

As for now, reverting the update can be a solution for fixing this issue. Some Windows 10 users found that this error gets resolved by deleting the assigned Registry key. People are eagerly waiting for new fixes as Microsoft has promised new fix at mid-September.

Unrevealed Features of New iPhone 11! Why Apple Hides these Features?

Unrevealed Features of New iPhone 11! Why Apple Hides these Features?

The Best Laptop Under 30k INR in India