Reasons Python is the Most Popular Web Scraping Language

The need for brands to stay relevant in today’s highly competitive market makes web scraping vital. Businesses must find new ways to do things differently from competitors and improve their current offerings.

Due to the various needs of businesses, web scraping tools are custom designed. Achieving these custom designs allows different programming languages to be used to create the tools. 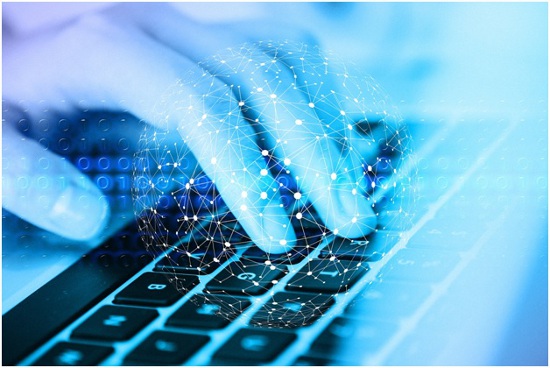 Web scraping refers to collecting web data from different parts of the internet. The process is commonplace worldwide, and we often use it without realizing it. For instance, the Google search results you get upon every query result from web scraping.

However, there’s a limit to the kind of data you can find on Google. For example, if you need SEO details your direct local competitor employs, you can’t find them on Google. In this case, you’ll need a programmer to build your company’s customized web scraping tool.

You can also patronize data vendors.

Web scraping helps businesses gather data necessary for making business decisions. The data is collected in unstructured forms and parsed into structured formats in your CMS.

The automated nature of the tools gives you access to billions of data in real-time.

So, when picking a language to build your web scraper, ensure it has libraries to do what you need.

This popular programming language is best for websites that feature dynamic coding. It has several libraries which can meet your needs. Also, the tool can serve well if you need to perform distributed crawling.

Ruby is a simple and highly productive programming language. It has simple syntax, which makes it easy to write. It also has libraries like anemone, spider, water, etc., which are good for web scraping.

C++ is somewhat of an expensive language for building web scrapers. However, it offers efficient and outstanding execution. Overall, you should only use C++ when it’s necessary.

The Most Popular Programming Language for Web Scraping – Python

The best web scraping language is one that must be:

Python fits these requirements with ease. In addition, the library has several features: the Pythonic Idioms used for navigation, searching, and the modification of parse trees.

Beautiful Soap also can convert received documents to Unicode while turning outgoing documents to UTF-8. The library can also work with parsers for Python, such as lxml, html5lib, etc. These Python parsers make it possible to experiment with varying parsing methods.

One major peculiarity of Python Requests Library is that looking out for the status code when you send a request is essential. For example, a status code of 200 means your request was successfully served.

The status code can tell you why the request wasn’t served successfully. For example, 429 refers to ‘too many requests.’ Status code 404 means ‘not found.’

Most times, you can’t use the Python requests library in isolation. It scrapes data without excluding the tags. Having the tags scraped alongside the content makes reading difficult for humans. You need Beautiful Soap to parse the document.

The high-level capabilities of this library make Python the best and most popular web scraping language.

While other programming languages, like Ruby, C++, Node.js, etc., have specific benefits for web scraping, Python hasthemll. The powerful Python programming libraries make scraping easier and more efficient to use. Beginners are easy to learn for beginners. If you’re not in for the trouble of building a web scraping tool from scratch, you should try web scraping services online.

Latest Android App Development Trends You are Not Aware of

5 Mistakes to Avoid when Finalizing a Real Estate Sale

5 Mistakes to Avoid when Finalizing a Real Estate Sale