An Ultimate Guide On Gaming Desktops And Components

Gaming desktops are one of the most preferred options for gamers. They are powerful and offer better performance as compared to a laptop. A gaming desktop is more comfortable than a laptop, just like sitting in front of your TV. Moreover, you can also upgrade it whenever needed, unlike laptops that come with limited upgradability options. There are various components required while building or upgrading an existing gaming PC like CPU, GPU, etc. For this reason, we have created an ultimate guide on gaming desktops that will help you understand what each component does and how it affects the performance of your PC. To learn more about the benefits of gaming desktops, click here https://www.razer.com/pc/gaming-desktops-and-components. 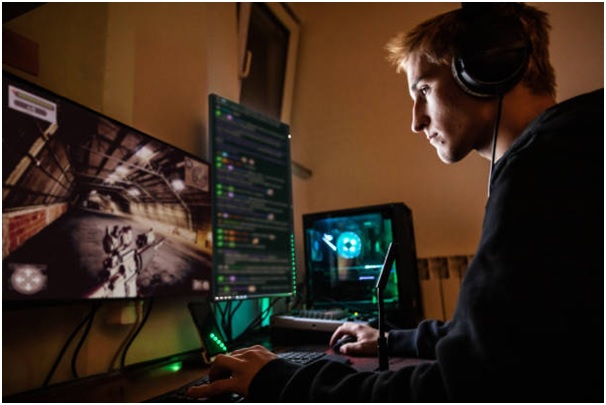 Components of a Gaming PC

The components that make up a gaming PC are the CPU (central processing unit), GPU (graphics processing unit), motherboard, RAM, and storage. The PSU comes next together with its cooling system. Finally, there is a cabinet to house all these parts as well as fans for cooling purposes.

When it comes to gaming computers, the CPU is the most important component. The CPU is what makes a computer function and it’s also responsible for all of your computer’s tasks—it’s basically the brain of your machine.

So if you’re buying a desktop PC for gaming, you need to know that having more cores in your processor can actually improve performance. The more cores there are in a CPU (and therefore how many tasks they can handle at once), the faster they perform.

It is the most important component of a gaming desktop, and it’s probably the most expensive. A GPU’s job is to process all the graphics in a game, so you’ll want to make sure you’re getting enough power to run your favorite games at high frame rates with good graphics settings. Nvidia and AMD are both known for making powerful GPUs, but they don’t necessarily have an advantage over one another when it comes to gaming performance—it’s more about what kind of games you play and what kind of resolution you want.

The first thing to consider when purchasing a motherboard is its form factor (ATX vs microATX), as this will determine how much space you have to work with in terms of building out the rest of your setup. Then there are things like the number and type of RAM slots available on that board—if you want to swap out RAM later down the road, it’s good practice to get a higher-end model with more upgradable features built in.

The RAM is the memory used to store data and instructions for computer programs. It’s volatile, which means it loses data when the computer is turned off.

RAM is faster than hard disk drives but slower than solid state drives.

The power supply unit (PSU) is a device that provides power to the components of your computer. As its name implies, it supplies power to all the major parts in your computer, including the CPU and GPU. PSUs are also designed to provide a constant flow of power to these components so they don’t have to worry about running out of battery during gameplay or rendering tasks. 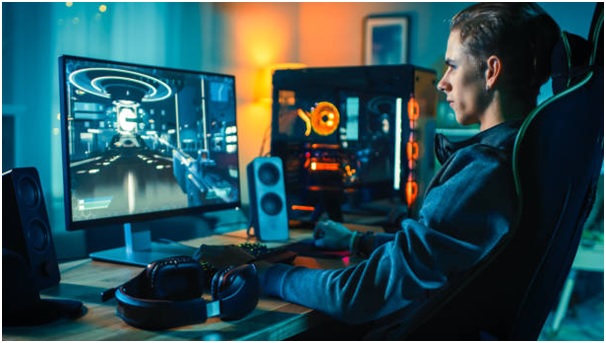 To determine how much wattage you need for your system, first look at the manufacturer specifications for each component’s recommended wattage rating. Then add up all these ratings together and compare this total value with what’s available in watts from an existing PSU or from those listed on Newegg’s website (or other reputable retailers). The difference between these two numbers will be how many watts you need from your new PSU unit.

Gaming desktops are a great choice for gamers. They are powerful and customizable, easy to use, and affordable. To learn more about the benefits of gaming desktops, click here https://www.razer.com/pc/gaming-desktops-and-components. You can customize the hardware of your gaming desktop as per your requirements. You can also install your favorite games on it.

Benefits of Cardboard Material for the Packaging

How to Keep Tech Devices From Getting Damaged in Schools: Tips and Tricks

How to Keep Tech Devices From Getting Damaged in Schools: Tips and Tricks

5 Things to Consider When Refinancing Your Mortgage Loan in Singapore